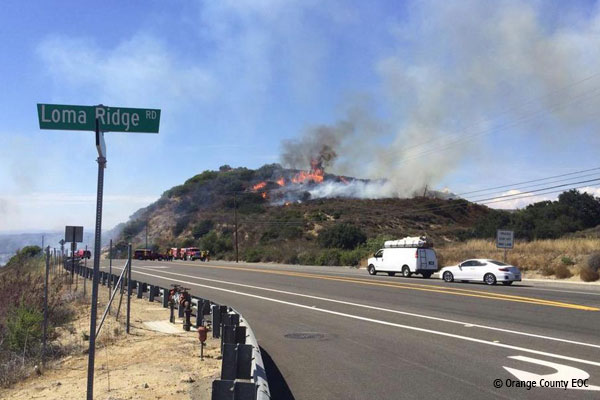 There have been multiple fires in July caused by a variety of things.  Here is a short recap of the local fires, some of which burned in the Wildlife Corridor, while others were nearby.