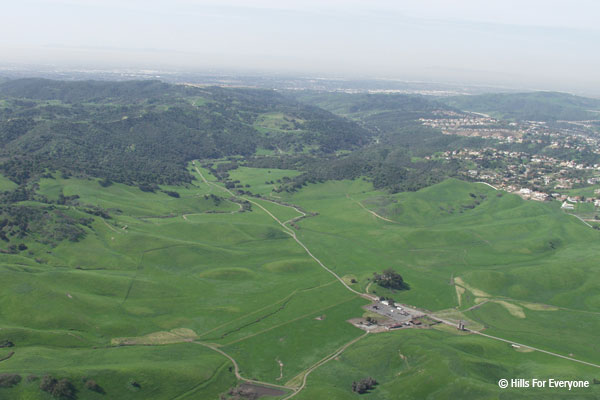 Tonner Canyon is the 5,700 acre undeveloped canyon that extends in a crescent shape from the 60 freeway on the north in Diamond Bar in Los Angeles County to the 57 freeway on the south near Brea in Orange County. It also traverses the City of Chino Hills in San Bernardino County. The land is owned by the City of Industry.