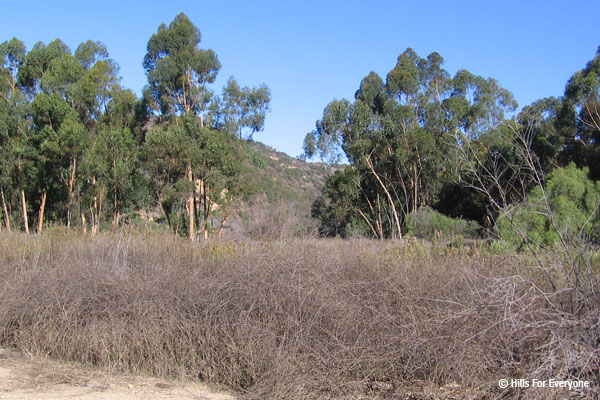 The economic collapse in the fall of 2008 and recession has impacted nearly all governmental jurisdictions including the City of Whittier. With new technologies to “see underground” Matrix Oil approached the City to apply for a lease to renew oil drilling in the hills. According to Matrix, the best site to get the most oil lies in Core Habitat of the Whittier Hills Open Space that is owned the City but managed by the Habitat Authority. The City hopes and expects to reap hundreds of millions of dollars from this arrangement. Some of the funds are proposed to go to the Habitat Authority.