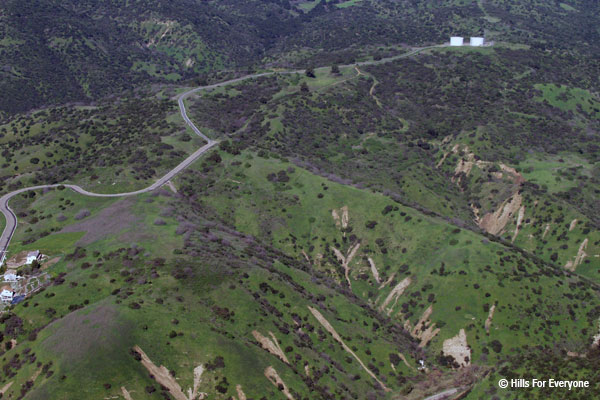 These 367 acres are on the ridges and hills north of Carbon Canyon Road, spanning from Olinda Village eastward to the San Bernardino/Orange County line within the City of Brea’s jurisdiction.

To get more information on this portion of the Puente-Chino Hills Wildlife Corridor, please visit our other website devoted to Stopping Madrona.