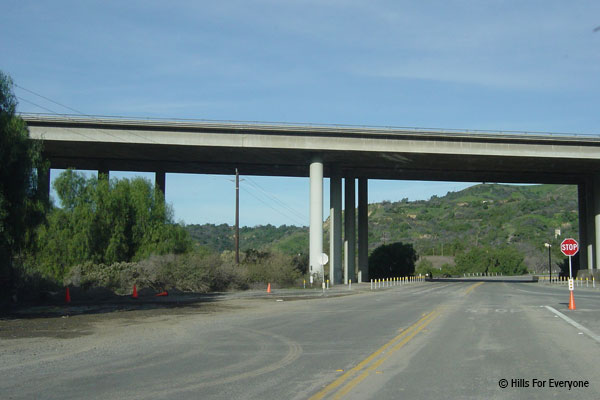 The idea of a short cut to the Olinda Landfill off of the 57 freeway at Tonner Canyon has raised its ugly head in the Brea City Council race. It would open Brea up to even more traffic in the long run. Not only has this battle been fought and defeated before but the County, who runs the landfill, has rejected it. First, the City of Industry owns nearly all of Tonner Canyon and has pushed for a bypass road connecting the 57 freeway to the 60 freeway, inviting Inland Empire traffic directly into Brea. This shortcut to the landfill would simply be the first leg of that road paid for by Orange County taxpayers but benefiting the City of Industry by escalating the value of its land. Second, the cost alone is prohibitive because of the steep grades. And by the time it would finally get built, the Landfill will probably be closed. Third, the site for a road would either be in unincorporated county territory (and Brea has no authority over it) or the land is protected as open space. Finally, it would sever the Wildlife Corridor.